Home » Posts » Going round in circles

Going round in circles 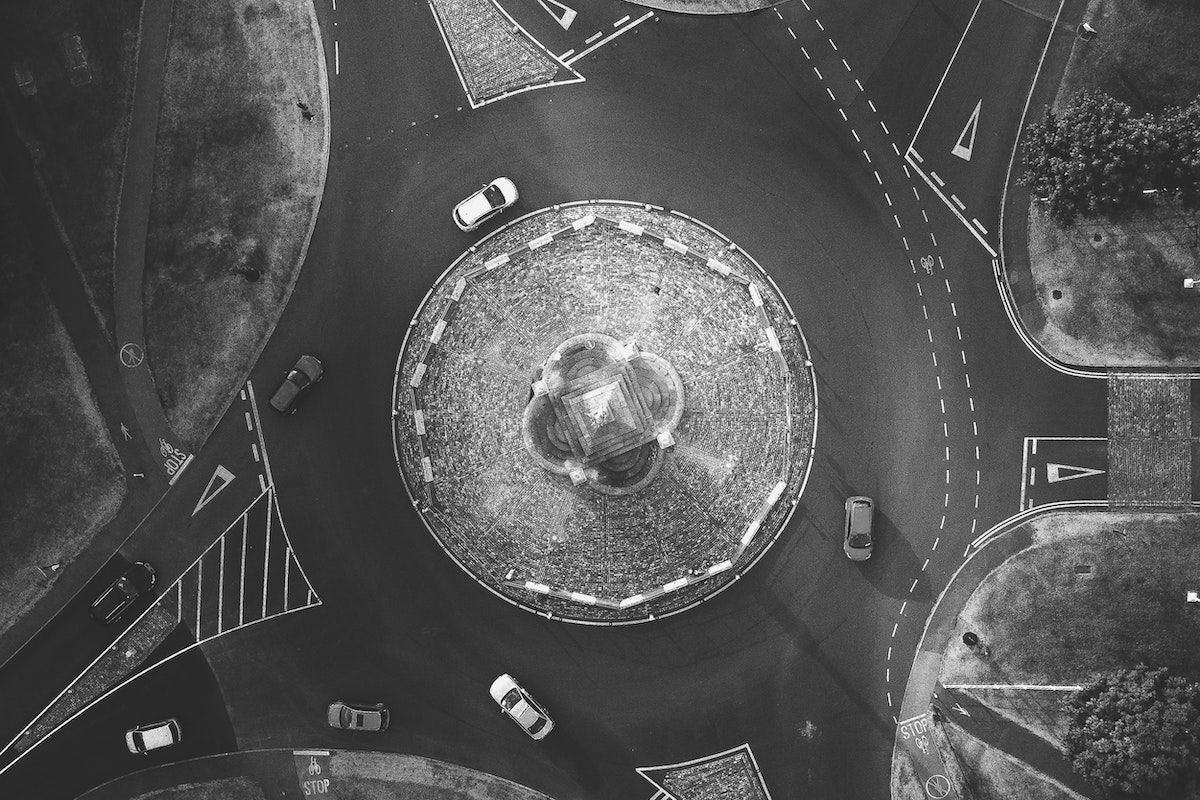 Heard the phrase “going round in circles”? It reminds me of my first encounter with a roundabout in the road. Ten minutes of my life I’ll never regain! Don’t get me wrong, I had seen many as a child, but never paid heed. If anything, they provided an amusing moment whenever dad missed an exit and we found ourselves circling.

However, this time, at the ripe old age of 20, I was driving. in the UK, where drivers cheerfully got their spots mixed up. It was one thing to get used to driving on the wrong side of the car. Another to aim for the wrong side of the road. This required supreme concentration while resisting the temptation to veer right. As I rolled merrily along, lo and behold, a roundabout loomed ahead. I tentatively followed the traffic, boldness evaporating by the second. “I can do this”, I thought, smugly. Finding myself in the inner circle, I hummed along like Mr. Bean. Minutes later, arising from my reverie, I noticed my exit sneak by! I kept circling repeatedly, unable to exit the roundabout (traffic in UK cities can be relentless!). At the fifth go-around I shot across to the outer circle and darted out the exit onto the left lane, which of course is the “wrong” lane in my book. Phew! Freedom. But now with the highway in front of me, I could go where I pleased, exiting if I wanted to, or moseying on to the next adventure, not with a specific destination in mind, but with the liberty to decide as I went along.

I suppose this was exercise for the other side of my brain. And a sudden epiphany on the charm of traffic lights, speed bumps and all-way stop signs.

Occasionally, I come across a roundabout. I can’t fathom why — perhaps some insecure urban planner flaunting their creativity to amaze us. Or maybe a noble attempt to help us mere mortals train our brains to think differently. Hmmm!

Going round in circles… I find myself doing this in social isolation times. Thoughts of the future twirl in my head. Ideas are generated and re-generated, seemingly with no place to go. Now I write them down, tucking them away for use someday, when they’ll come in handy — when there are no creative thoughts popping into my head because I’m busy navigating the “new normal”.

Staying optimistic, believing in the future, turning roundabouts into open roadways — this is what I choose. It’s a tactic to refresh and retain my own imagination.

Using the analogy, when we believe the roundabout is a trap we cannot escape from, we limit ourselves. Thoughts like “I’m stuck in the inner lane forever”, or “when will these cars move out of the way”, or “such a roadblock”, will keep you where you are. Fear sets in, which is hard to shake off. Choose to traverse the unknown, create your own path (with no roundabouts!) and have fun uncovering mysteries about yourself. Turn the impossible into “potentials” and “potentials” into “possibilities”. If you encounter a roundabout, play Mr. Bean, but not for long. Get into the fast lane and exit!

Are you in a roundabout? Want to exit and explore? Reach out at bernadette@gogettercoaching.com and head for the open road! 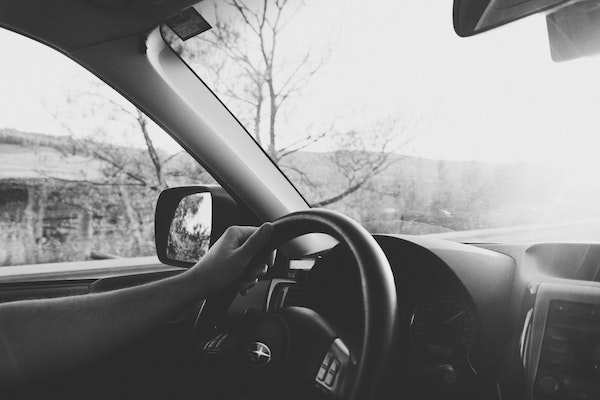 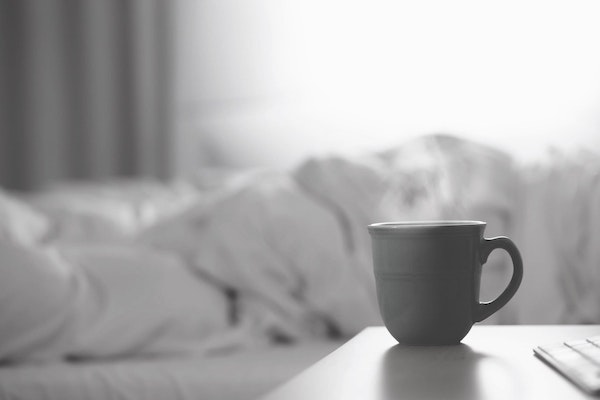 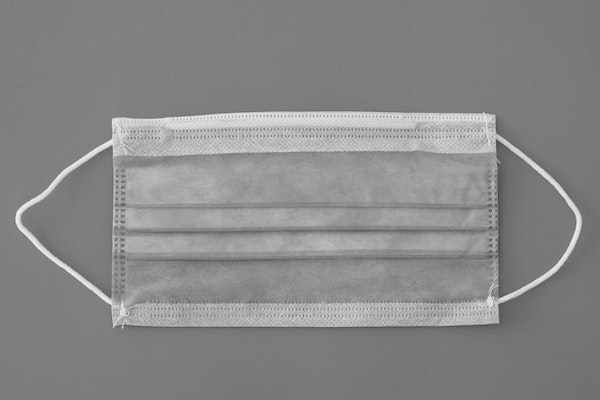