Home » Posts » Whose job is it

Whose job is it? 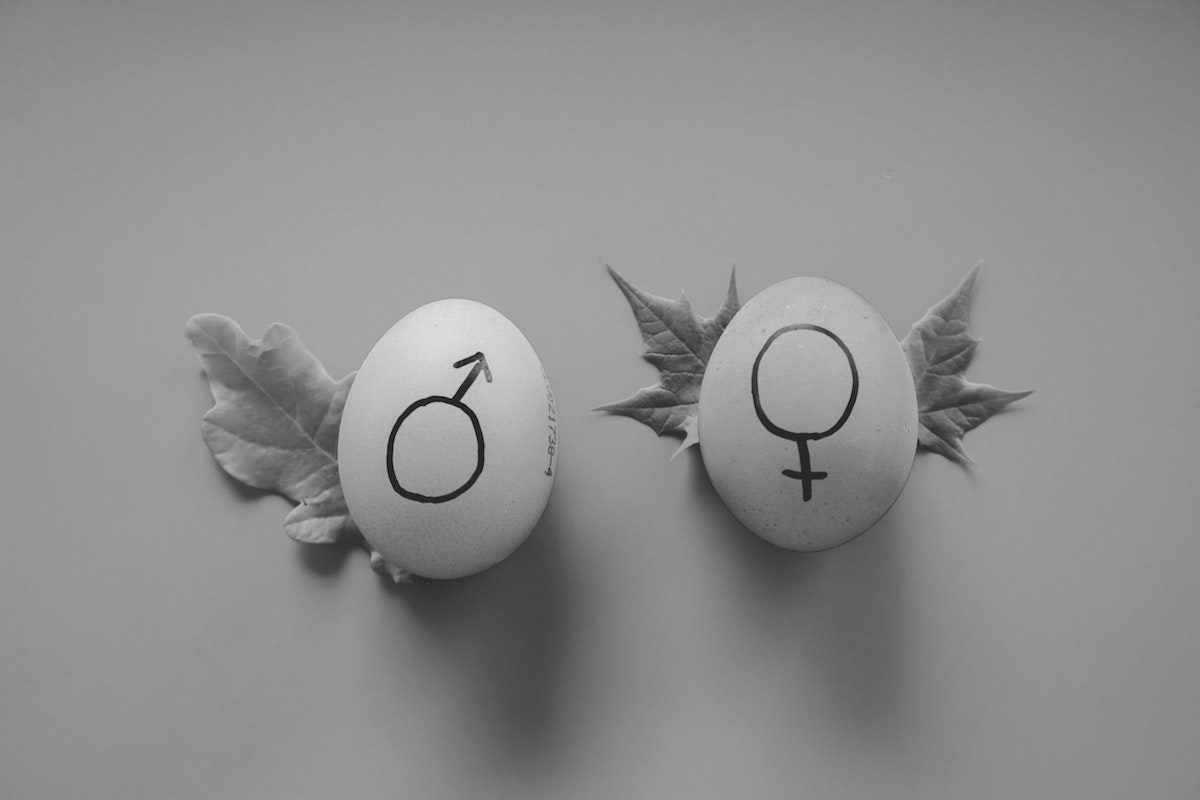 Most of us have unconscious bias, though we would strongly deny this. When cornered with an accusation that a certain stereotype was implied, people will vehemently defend themselves. I believe people do this because they don’t fully understand bias, they’re genuinely oblivious, or they don’t realize it in the moment.

It even happens to those who are supremely conscious of unconscious leanings. I’ll explain.

My husband and I decided to host a “backyard picnic” for our closest family and elderly relatives who couldn’t congregate because of the pandemic, and aren’t yet comfortable venturing into public parks. Everyone was eager to see their families physically, delighted at the notion of a picnic in the sun, contentedly cocooned in the comfort of our backyard.

As is typical in our household, the role of orchestrating this event was gifted to me. Why? Because I’m an enthusiastic organizer, always in search of a new project, I love giving people a good time, and I’m good at it. So they say…

Next came the job of inviting people. After scintillating discussions with my family, all fingers pointed to me. Why? Because I have everyone’s phone numbers and contacts. Right.

Now to organizing the venue. This should have been easy since we were using our backyard (lately the scene of numerous pandemic-era events). Aha, but who should plan the backyard? Me, of course! Why? Because I have flowerpots and arrangements that, if rearranged by others, might abruptly end the quest for world peace.

What about food? We decided on a potluck, so folks could feel involved. And who would coordinate the menu? Alas, me! Because I know people’s areas of expertise. Really?

Shopping list – who’s on first? Easy. Me. Why? Because I’m designing the menu and know exactly what to buy. Undeniably.

Now you may think I like control, or my family is exceptionally inert. Not true. Everyone has amazing strengths, and all hands are on deck once the “chief organizer” task has been “upward delegated”.

I began calling everyone. When I got to the first male cousin, I found myself asking him what eatables his wife would like to make. No sooner the words were out of my mouth, I swiveled, horrified at myself: “Er, what would you like to make?”

He deadpanned, “I’ll ask my wife”.

Gender expectations based on old perceptions? Or just taking things for granted?

Likewise, friends have told me, “My husband doesn’t cook. He says I do it so well, why spoil it by doing it himself?”.

This triggers an interesting question about household or workplace division of labour. Is it equal? Are our daily routines fair and equitable?

Even today, society has preconceived ideas about gender roles. Surprisingly, the decades-old inclusion, equity and diversity effort has made little progress in this, even with progressive people, because in our minds we have a set notion of roles.

Or is it: when you’re good at something, you get the job???

Ever hindered by stereotypes? Join the conversation! Or email bernadette@gogettercoaching.com ! 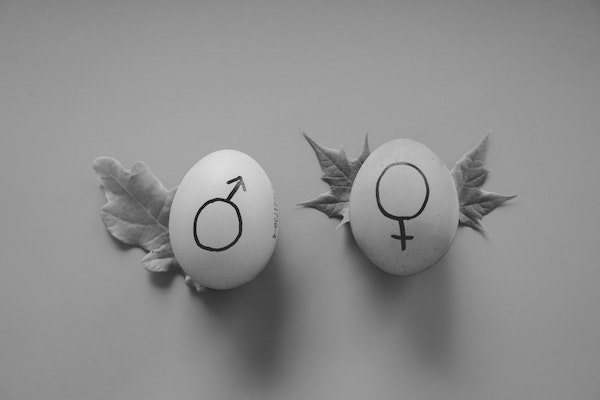 Whose job is it? 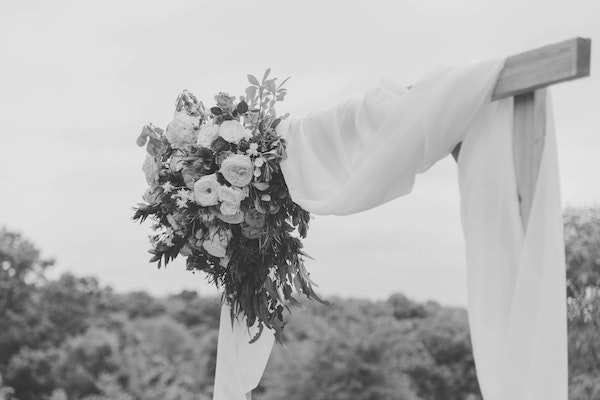